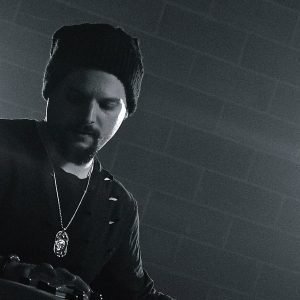 Marco Boem
pick a track
or
hire this composer
His musical journey begins at the age of eight, studying classical piano, then moving on to the study of modern piano.
In 2006 he graduated from the “Scuola di Alto Perfezionamento Musicale” of Saluzzo (APM) as an Interactive Music Technician for digital Arts.
He begins an intense live activity with several very popular bands on the Venetian music scene playing the role of keyboard player and programmer.
He composes and arranges soundtracks used on promotional and corporate videos.
In 2010, three of his songs are selected by “Piaggio” for the official promo video of their product; also in 2010 he was awarded first place in the International Competition of Modern Music "ONDE SONORE" with his own piano composition.
Through orchestral programming and the use of synthesizers, he can create any type of soundtrack for cinema, network’s spot, television’s spot and video games music. He has been collaborating since 2015 with the Magister Recording Area and The Fishbowl Studio of Preganziol (TV) as a programmer and soundtracks composer. Today he has an intense activity of live music in Italy and abroad.
He teaches modern piano and programming.
0